Hafu refers to somebody who is Half Japanese. The word Hafu comes from the English word “half” indicating half foreignness. The label emerged in the 1970s in Japan and is now the most commonly used label and preferred term of self-definition. 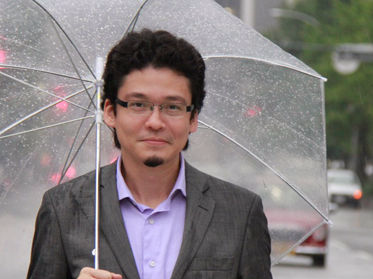 With an ever increasing movement of people between places in this transnational age, there is a mounting number of mixed-race people in Japan, some visible others not. “Hafu” is the unfolding journey of discovery into the intricacies of mixed-race Japanese and their multicultural experience in modern day Japan. The film follows the lives of five “hafus”–the Japanese term for people who are half-Japanese–as they explore what it means to be multiracial and multicultural in a nation that once proudly proclaimed itself as the mono-ethnic nation. For some of these hafus Japan is the only home they know, for some living in Japan is an entirely new experience, and others are caught somewhere between two different worlds.

According to the Japanese Ministry of Health, Labor and Welfare, one in forty-nine babies born in Japan today are born into families with one non-Japanese parent. This newly emerging minority in Japan is under-documented and under-explored in both literature and media. The feature-length HD documentary ﬁlm, “Hafu – the mixed-race experience in Japan” seeks to open this increasingly important dialogue. The ﬁlm explores race, diversity, multiculturalism, nationality, and identity within the mixed-race community of Japan. And through this exploration, it seeks to answer the following questions: What does it mean to be hafu?; What does it mean to be Japanese?; and ultimately, What does all of this mean for Japan? 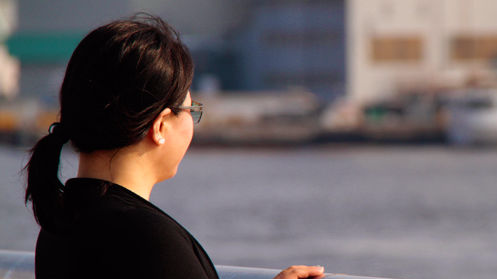