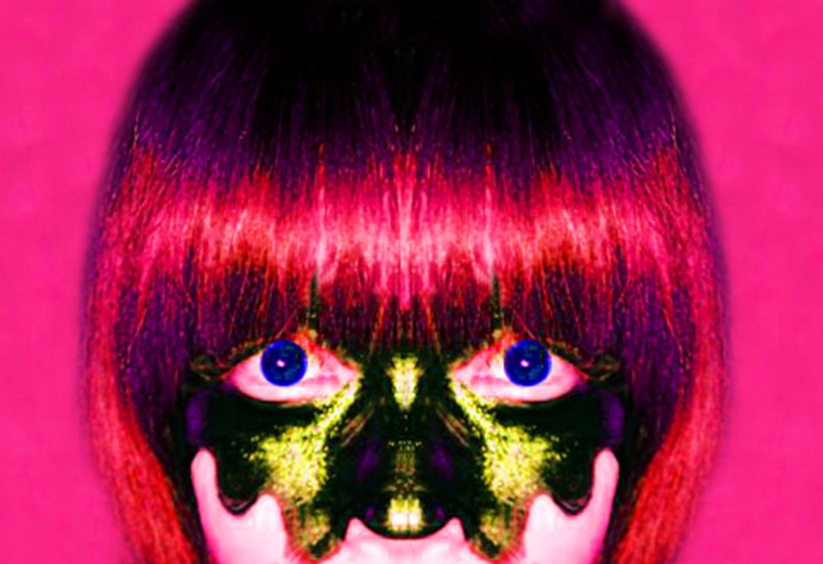 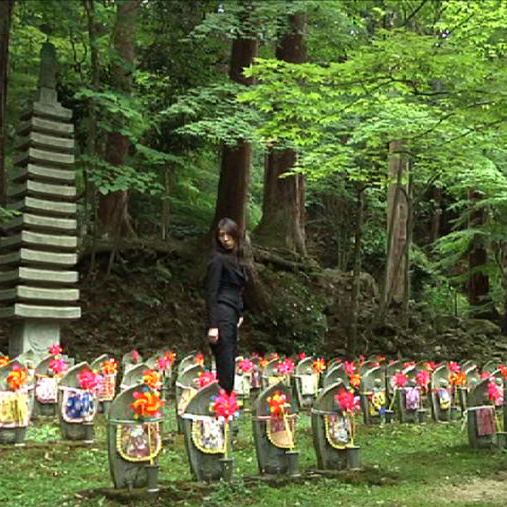 The film starts in a homeless encampment on the banks of the Yodo river, in Osaka. A makeshift barrack, with a great view of Osaka's skyscrapers, serves as a shelter for a homeless man. Dogs and ducks are his roommates. An LGBT group held a BBQ party called “Kansai Refugee Day” here.

Azumi dressed as a woman confidently walks Osaka city Azumi is a transgender woman who works as a man during the day and goes to a transvestite bar at night. Azumi never misses her hormone shots and she cut off her testicles. Her wish is to die as a woman.

Simone Fukayuki’s photo shoot Simone is a drag queen pioneer in Japan. “People confuse 'drug' and 'drag'. Some people think I am a drug addict who dresses as a woman. There is a big misunderstanding.”

They are not different from you

They are like a mirror reflecting you. They live normally like you do, they also think they are a normal people. They struggle with life and have difficulties like you. They live in the same world, breathe the same air. 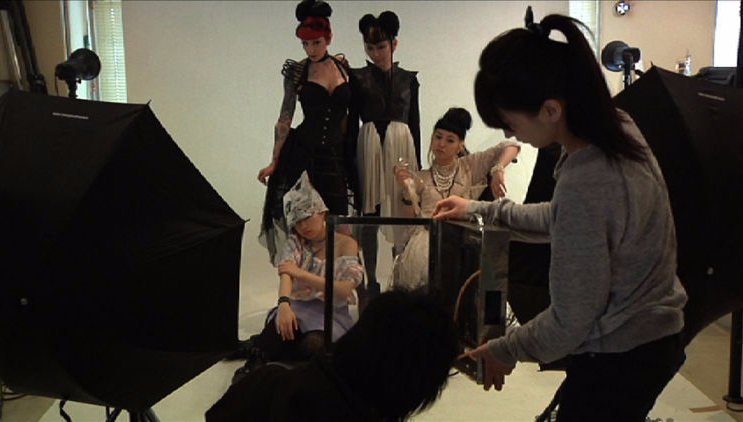