how to create a web page

Shun starts seeing hallucinations in the shape of “white devil.”

A ray of light shines through the darkness...

Shun and his family begin the long and slow path to recovery... 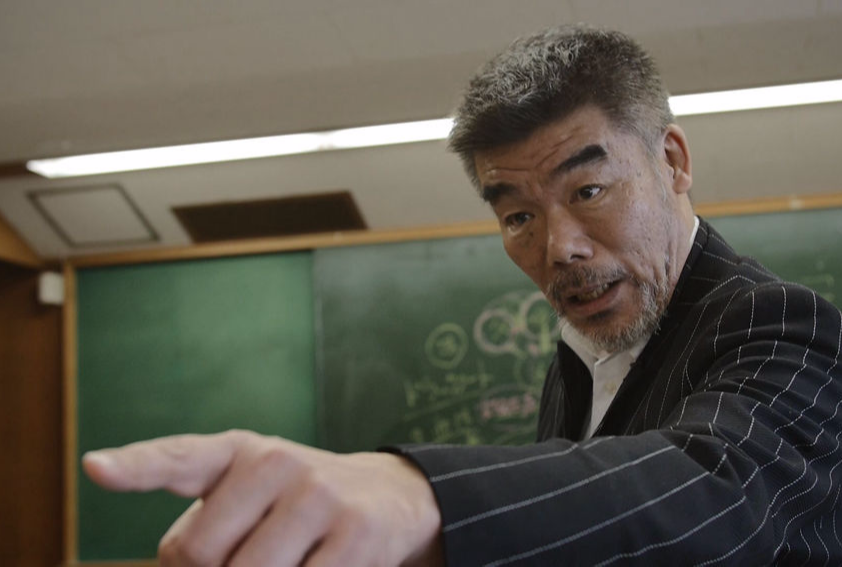 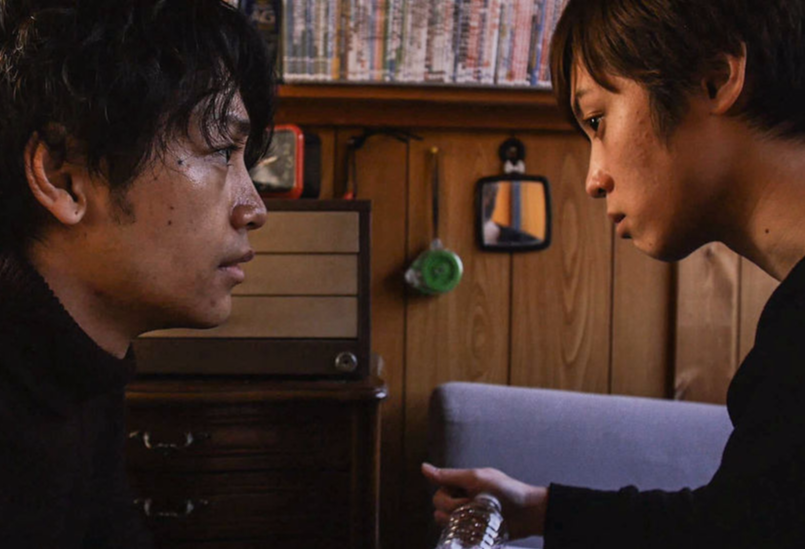 Shun is introduced to marijuana by his brother, Masa, a casual drug user. After being arrested for pot smoking, Shun spends a few nights in prison and meets his cellmate, a drug dealer who drags Shun into the drug business and subsequent heavy drug use. Shun then begins to show the effects of drugs including the loss of physical and mental senses, and starts seeing hallucinations in the shape of “white devil.”

Now a legitimate drug addict, Shun is admitted to a mental hospital where his condition, through a heavy usage of tranquilizers, becomes worse.

Just when the family is about give up on Shun, a ray of light shines through the darkness ‒ The encounter with a former drug addict who has established a drug rehab center to help fellow drug addicts stay away from the white devil’s temptation and set their feet in the real world once again.

Shun and his family begin the long and slow path to recovery... 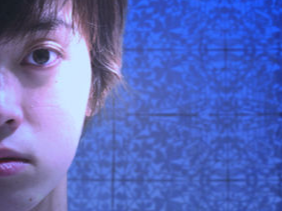